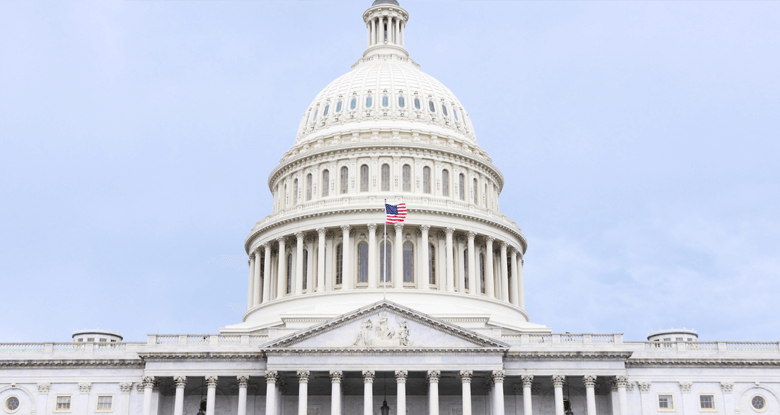 The Senate barreled towards an ultimately unsuccessful showdown on voting rights legislation while the House focused on reviving Build Back Better.

Democrats tried and ultimately failed Wednesday to change Senate rules and bypass a Republican filibuster to pass a voting rights bill with only 50 votes.  While the high-profile push was playing out in the Senate, House Democratic leaders were working to revive President Biden’s Build Back Better legislation. Sen. Manchin’s decision late last year to oppose the measure due largely to its $2 trillion price tag was a significant setback, but work has continued behind the scenes to find a path forward. There are few details about what the potential new package will look like, other than it will likely be smaller than the version passed by the House late last year.

Although the legislative path forward is uncertain, the advocacy priorities for Lutheran Services in America remain the same. We will continue to advocate for the inclusion of at least $150 billion for home and community-based services in the next legislative package, as well as key provisions that would help address the acute direct care workforce shortage including: