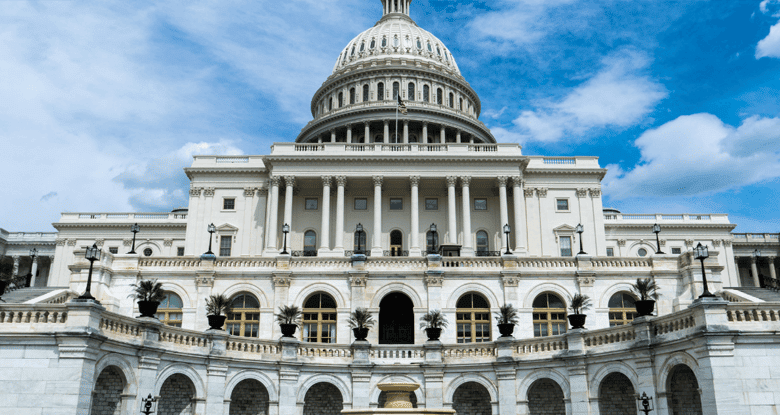 Congress is only a couple weeks removed from passing the $1.5 trillion government spending bill but is already anticipating the official release of the President’s Fiscal 2023 Budget request next week. The release of the President’s Budget request traditionally kicks off the annual appropriations season on the Hill and although Congress ultimately decides the size and scope of the final bill, it serves as a blueprint to understand the Administration’s policy priorities. With Democrats’ human infrastructure package stalled for the time in Congress, the President’s Budget framework will help set the policy agenda for the rest of the legislative session. Lutheran Services in America will be on the look out to see how much funding the Administration is requesting for home and community-based services and workforce development.