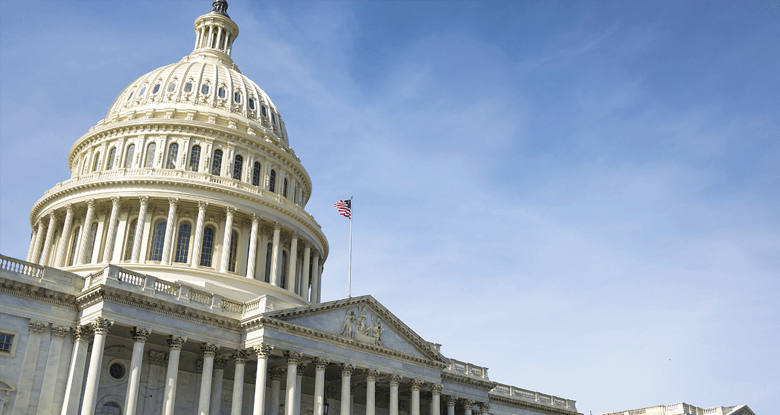 Congress stared down another funding deadline on Friday but reached a deal on a $1.5 trillion long-term spending package late Thursday night. Debate focused on ways to increase both defense and non-defense spending and attempts to satisfy last-minute requests from the White House for new COVID relief funding and Ukraine assistance. The House passed the funding package Wednesday, with the Senate following suit on Thursday.

As Congress focused on the spending deal, remarks from Sen. Joe Manchin (D-WV) have revived some hope for Democratic efforts to pass President Biden’s signature domestic legislation. Sen. Manchin’s opposition to the overall cost of the bill, which included $150 billion in expanded HCBS funding, effectively killed the legislation, but following weeks of silence he outlined general guidelines for what he would support. However, the legislation will likely need to shift away from the massive social spending package Democrats had originally envisioned, and into a tax reform package split between fighting inflation and other smaller Democratic priorities.

While the spending deal slowly advanced, other major developments included: