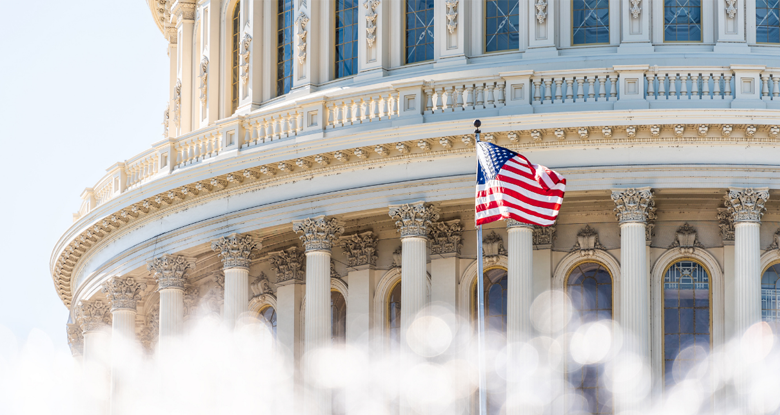 On Thursday, the Senate confirmed Judge Ketanji Jackson Brown to serve as an Associate Justice on the Supreme Court. While the nation watched the historic confirmation of the first Black woman to the Supreme Court, Democrats were also preparing for another push to pass a slimmed down version of the Build Back Better Act. Democratic leaders plan to work closely with Sen. Manchin (D-WV) who has stated he is open to a smaller bill focused on raising taxes on the wealthy and large corporations to offset the cost. The current plan is for half of the money raised through such tax increases to go toward deficit reduction, and the other half to cover climate spending change programs and other social programs. No specific provisions of the legislation have been detailed, however, and significant hurdles remain, including a commitment from Sen. Manchin to support the final bill. Democrats have also not yet gained the approval of another key moderate, Sen. Kyrsten Sinema (D-AZ.)

The confirmation of Ketanji Brown Jackson received the most headlines, but other major developments included: