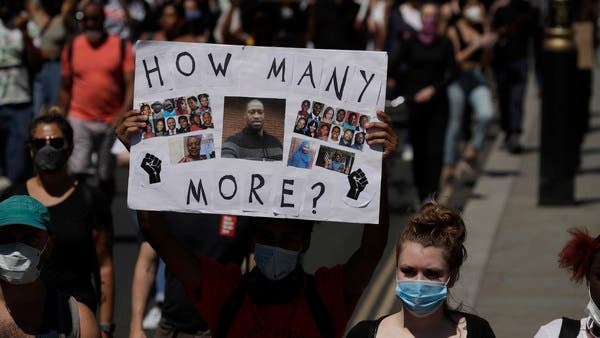 Today’s Front Line Hero is Lutheran Metropolitan Ministry for their dedication to self-reflection in the name of racial equity.

In the wake of George Floyd’s murder and the nationwide Black Lives Matter protests, the board of LMM made the decision to reflect on racial justice, both in their community and nationwide. In a series titled “A Push Towards Justice,” board members wrote an open letter to the LMM community as a whole to start a dialogue on the role everyone plays in equality.

Lutheran Metropolitan Ministry is intimately familiar with the impact racism can have on a community. As explained by board member Rev. George Hrbek in his letter, “LMM was formed as a response to the virus of racism, exposed in the Hough riots of 1966 and the vandalizing of the home of a Lutheran Black family. A group of Lutheran lay and clergy, spurred by these events, took action to form, through an agency, a means for Lutherans of Northeast Ohio to collaborate in anti-racism witness and action.” This proud legacy of fighting for racial justice can be felt throughout each board member’s letter. Some took the opportunity to reflect on why this fight matters to them individually, while others reflected on their own experiences with racism in America. However, Marcella Brown, Vice President of Development and Communications at LMM, summarized the overall feel of these letters and LMM’s work very clearly: “If communities of color are burning, all of America is burning. Will you stand by and let the future of our nation go up in flames, or will you use the resources that you have, the people you know, the conversations you engage in to put out the fires of systemic racism, social injustice and lack of accountability?”

The road to true racial equality is long and difficult, but we’re grateful to Lutheran Metropolitan Ministries for helping lead the way. 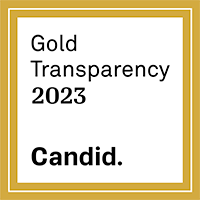